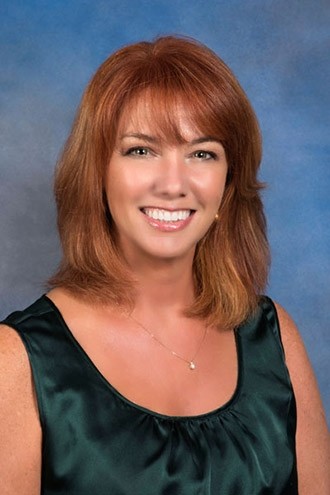 Leighanna Taylor is the accountant and sales force known around the office for her irreverent personality and occasional side-trips into adulthood. She is a self-proclaimed guacamole aficionado and can be heard debating the merits of double-entry accounting with herself.

Leighanna was born on a Friday the Thirteenth, and she has been causing trouble ever since. She was born in Los Angeles at a very young age and lived for a while in Japan before finally landing in North Carolina. After an embarrassingly brief stint working as a model, she decided she was better suited to using her brain for a living so she attended UCLA. She has worked in the construction, trucking, and insurance industries before being in the ‘people’ industry. Some of her accomplishments include ’40 under Forty’ in 2001 awarded by the Business Journal, Local Insurance Woman of the Year in 2001 and 2005 awarded by the National Association of Insurance Women, and being mother to her fantabulous daughter. She enjoys reading, Coffee and Sudoku, doing stained glass, gravity, Steampunk, working out, surviving paper cuts, and riding her motorcycle.